National rare bird shows up in the West Lake 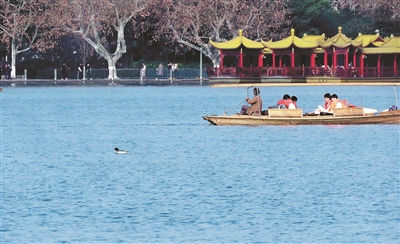 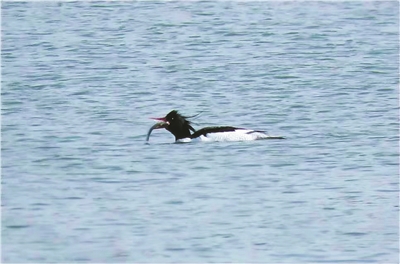 Recently, a black-head duck with cool hairstyle has been seen frolicking among the plying boats. The duck is especially eye-catching with distinctively separate crests, black hairs and red beak. It is identified by the doctor of birds of the West Lake Water Area Administration as Chinese Merganser, also known as “national duck”, which has been hailed as a living fossil in water.

According to sources, Chinese Merganser is an ancient species dating back to late tertiary glacier more than 10 million years ago. It is an endangered species in the world and is rare in quantity. It is picky for living environment, especially water quality, and has thus been known as “the ecological environment bellwether” and “the tester of ecological environment of water area”.