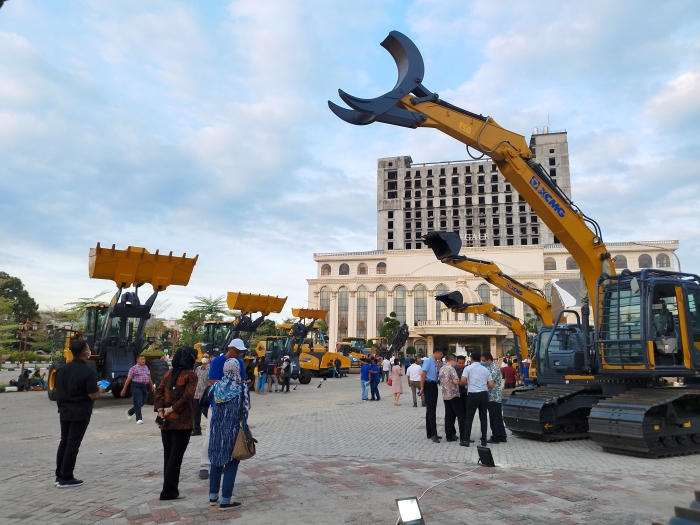 At present, XCMG has established a service network system covering the whole territory of Indonesia, which can not only provide timely and thoughtful pre-sales and after-sales services for local customers, but also contribute to promoting the friendship between China and Indonesia and helping Indonesia’s economic construction.