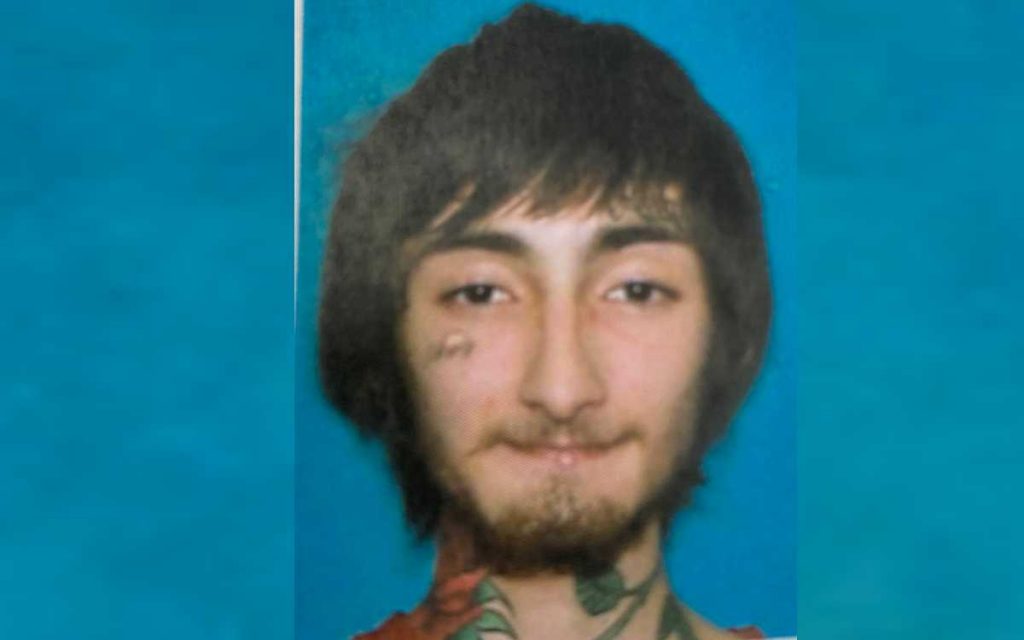 The suspect in the shooting in Highland Park, Illinois, in the central United States has been arrested by police.

Highland Park, about 40 kilometers north of Chicago, the third largest city in the United States, held an “Independence Day” parade on Monday (July 4) morning, during which the parade was suddenly shot, killing at least six people so far. More than 36 people were injured.

Reuters reported that police confirmed the arrest of 22-year-old Robert E Crimo III. He is a local and was driving a silver 2010 Honda Fit at the time of the incident.

Police recovered a rifle at the scene and analysed that the gunman may have fired at the parade from the roof.

Anthony, a spokesman for the North Shore University Health System, said more than 36 people were injured, mostly gunshot wounds. The 26 victims who were taken to Highland Park Hospital ranged in age from 8 to 85, emergency room doctor Temple said. A senior Mexican foreign ministry official tweeted that at least one of the victims was a Mexican citizen.