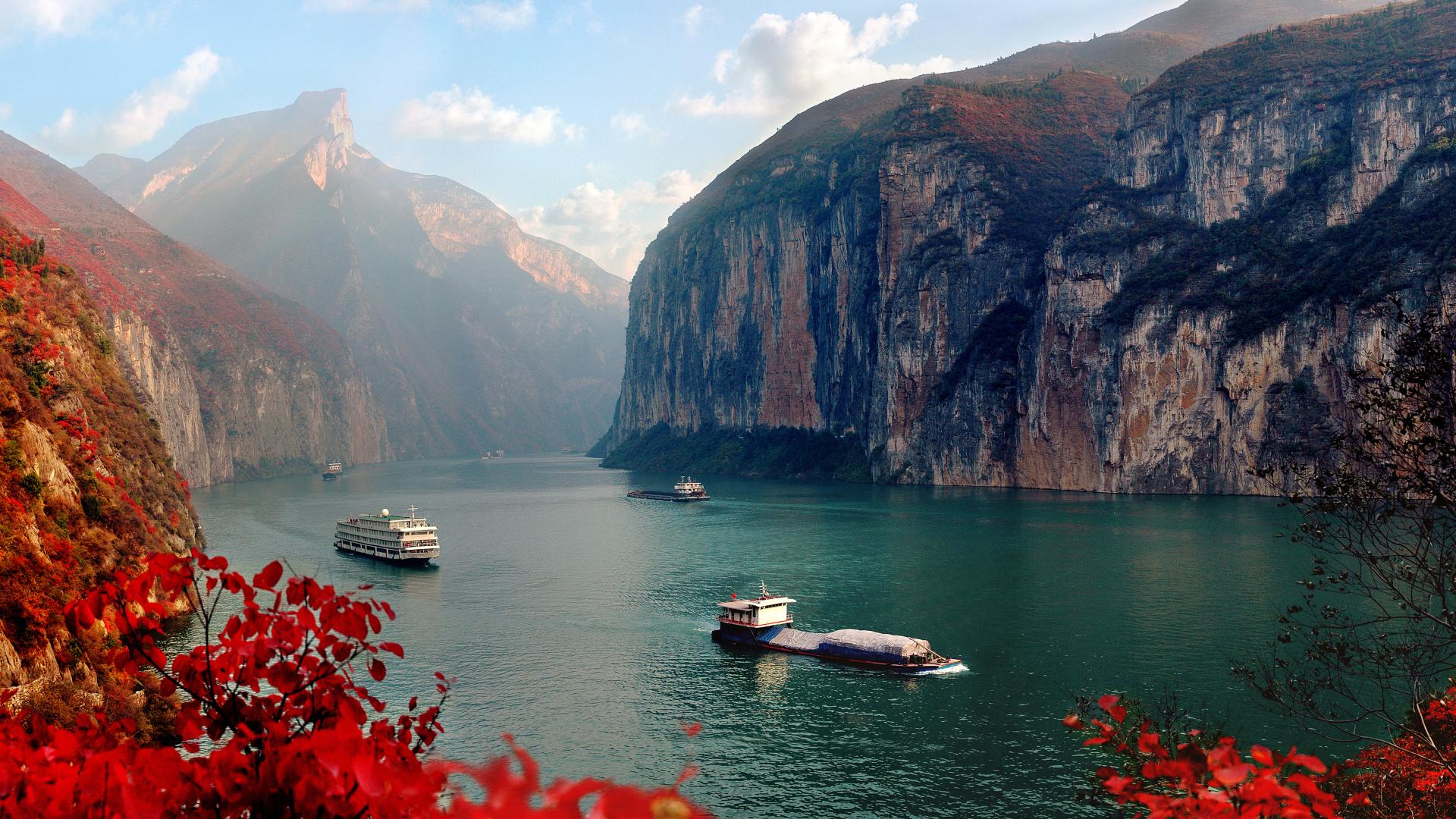 The province’s industrial production, especially advanced manufacturing, grew rapidly in Q1. The added value of industries above designated size registered an increase of 9.8 percent year on year, while those of high-tech manufacturing sector surged by 22.7 percent and equipment manufacturing sector increased by 9.9 percent.

Employment was generally stable and residents’ income increased steadily in the province during the same period. 207,900 new jobs were created in cities and towns across the province, completing 29.7 percent of its annual target. The per capita disposable income of all residents in the province reached 9,448 yuan, a year-on-year increase of 7.4 percent.