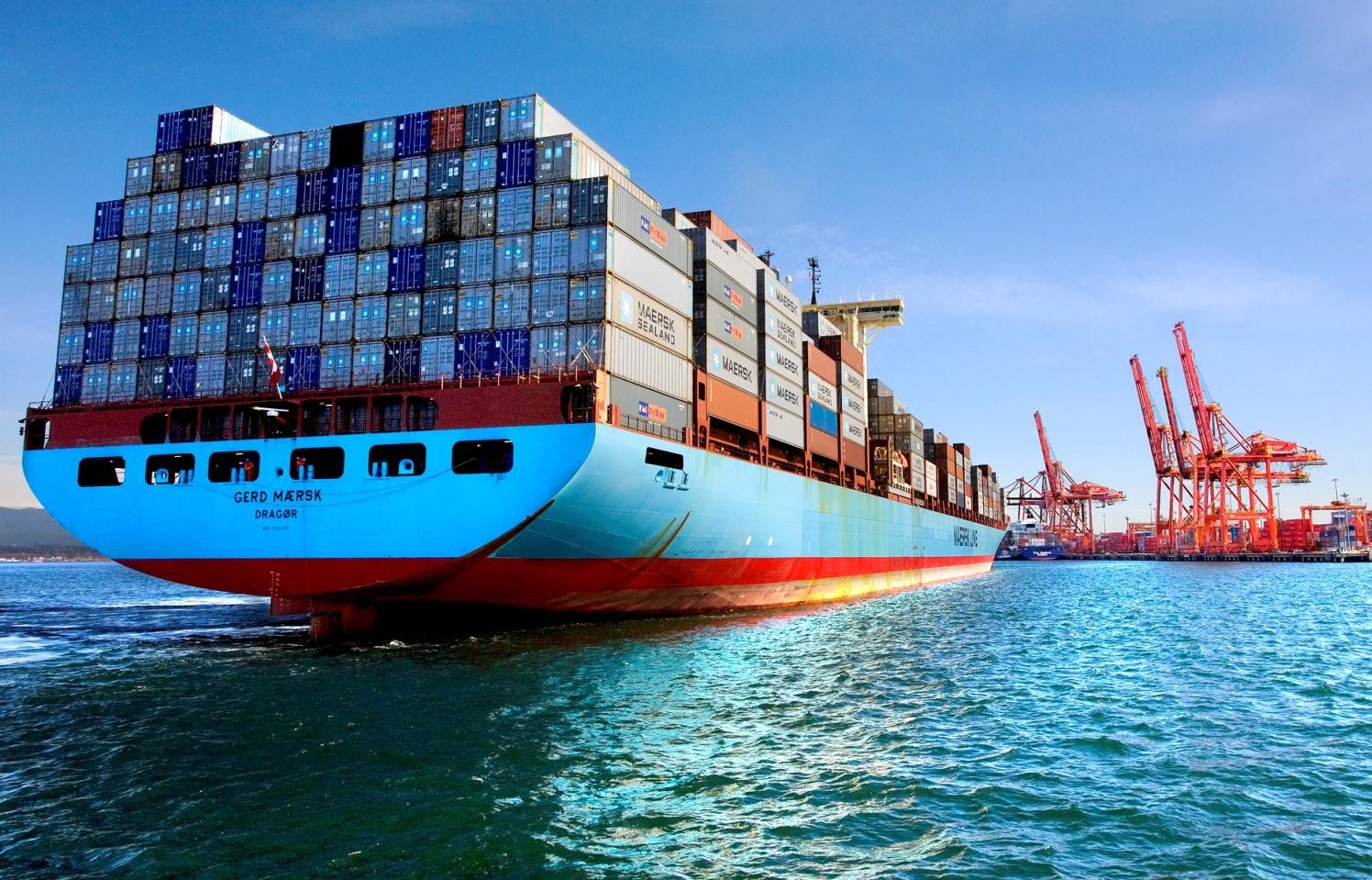 China’s foreign trade maintained its growth trajectory in the first quarter of 2022 despite increasingly complex internal and external challenges and risks.

The country’s total imports and exports expanded 10.7 percent year-on-year to 9.42 trillion yuan in the first three months, data from the General Administration of Customs (GAC) showed on April 13.

In US dollar terms, total foreign trade came in at $1.48 trillion in the period, up 13 percent year-on-year, the data showed.

Exports surged 13.4 percent year-on-year to 5.23 trillion yuan, while imports rose 7.5 percent to 4.19 trillion yuan during the period, leading to a trade surplus of 1.04 trillion yuan, the data showed.

In terms of goods types, exports of mechanical and electrical products expanded by 9.8 percent to account for 58.4 percent of the total, while exports of labor-intensive products increased 10.9 percent in the first quarter, GAC data showed.

China’s imports and exports with its major trading partners — ASEAN, the European Union and the United States — gained 8.4 percent, 10.2 percent and 9.9 percent from a year ago, respectively, in the first three months.

China’s trade with Belt and Road countries saw an impressive jump by 16.7 percent from a year ago to 2.93 trillion yuan in the January-March period.

Trade between China and the 14 other members of the Regional Comprehensive Economic Partnership expanded 6.9 percent year-on-year to 2.86 trillion yuan, accounting for 30.4 percent of China’s total foreign trade in the period.

Li attributes China’s stable growth in imports and exports to the country’s resilient economy and increasing global demand for Chinese goods amid recovery.

“The overall recovery trend of the world economy remains unchanged, and the global demand for Chinese products is still expanding,” Li said.

Government remedy policies also helped to stimulate the vitality and strengthen the resilience of market entities dealing in foreign trade, Li added, citing that the number of enterprises engaging in foreign trade in the country increased to 432,000 in the first quarter of the year.

“China’s foreign trade achieved a stable start in the first quarter of the year, laying a good foundation for beating the whole-year target,” Li said.

He cautioned that greater efforts should be made to achieve the goal as the country faces multiple challenges and risks, a high base from last year, as well as some “sudden internal and external factors which have exceeded expectations.”