Lee Myung-bak may be pardoned 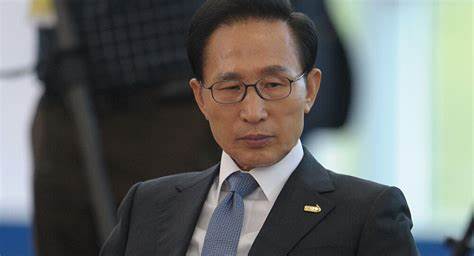 International Business News  March 16 – Yoon Seok-youl spokesman told reporters on the 15th that Yoon Seok-youl intends to use this meeting to request a special pardon for former President Lee Myung-bak.

A planned meeting between President Moon Jae-in and President-elect Yoon Suk-yeol has been called off as working-level, pre-meeting discussions have not been completed yet, both sides said.

Moon and Yoon had been scheduled to hold a one-on-one lunch at Cheong Wa Dae on Wednesday in their first meeting since Yoon won the election last week, though the two spoke by phone a day after the election.