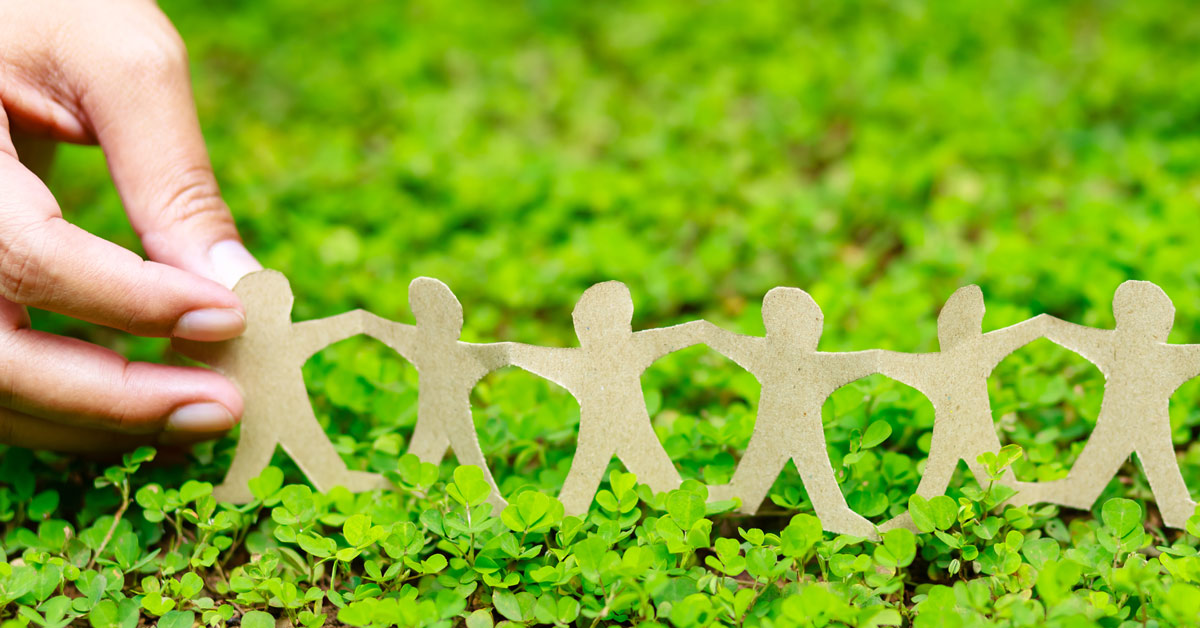 Pakistani Federal Minister for Finance and Revenue Shaukat Tarin, while addressing an event organized by Association of Chartered Certified Accountants (ACCA) Pakistan on Thursday, said that the Pakistani government was focusing on inclusive and sustainable development for economic prosperity of the country.

The COVID-19 crisis has quickly turned into a global economic crisis and Pakistan has suffered significant losses. To ensure consistent growth, the Pakistani government is committed to inclusive and sustainable development with steady growth in the agricultural sector, increased industrialization as well as substantial increase in exports as three top priorities.

I have noticed that a significant roadblock in Pakistan’s sustainable development is the import and export gap. Therefore, the Pakistan government has been trying to gradually reduce the gap by expanding exports and one of the major policies is to fully tap the potential in IT sector for exponentially contributing to exports and supporting Pakistan’s balance of payments.

Pakistan has been on the top 10 list of countries most affected by climate change for over a decade. For sustainable development, the Imran Khan administration has put forward some specific measures. First, it will not build new coal-fired power plants. Second, it will gradually shut down old coal-fired power plants. Third, it will vigorously develop renewables such as wind energy, solar energy, and geothermal energy. By 2025, renewables will account for 20% of power generation, and by 2030, it will account for 30%. Fourth, Pakistan will accelerate the development of new nuclear power plants.

Another major policy is the tree planting drive. In 2018, when Prime Minister Imran Khan took office, he formulated a plan to plant 10 billion trees within five years to meet the challenges of global warming and deforestation. Pakistan is now working with China to expand its the Ten Billion Tree Tsunami Plantation (TBTTP) project as China has successful greening experience for protecting the environment and promoting low-carbon initiatives.

The construction of CPEC has greatly promoted the healthy and sustainable development of Pakistan’s economy.

Statistics show that since the CPEC construction, Pakistan’s GDP has increased by an average of 4.77%, and foreign direct investment in Pakistan has increased by about 240%. Preliminary statistics also show that major CPEC projects have already contributed more than $1 billion in taxes to the Pakistani government.