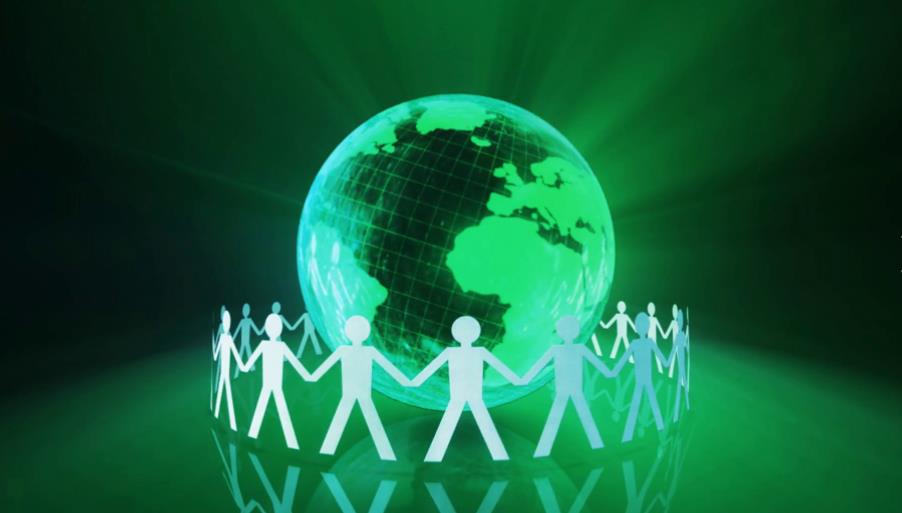 China’s Two Sessions, have charged up “National Drive of Green China” with full vigor and fervency in the face of daunting challenges of covid-19, structural changes and economic vulnerabilities on adopting energy mix mechanism to gain carbon neutrality till 2060 as per set goals and benchmarks.

The work report made prolific deliberations on “Green and low carbon development” with holistic approach.

According to the work report, China will keep steady to tweak its ecological environment by promoting green and low-carbon development. “China will take well-ordered steps to achieve peak carbon emissions and carbon neutrality, and the action plan for peaking carbon emissions will be put into force. The development and application of green and low-carbon technologies will be promoted, and projects with high energy consumption, high emissions and low quality will be curbed.

The work report is an index to fathom how China is making its best strides on climate change and global warming. China aims to have CO2 emissions peak before 2030 and achieve carbon neutrality before 2060, for which the country will endeavor from three aspects. The country will strive to develop non-fossil energy sources. By 2030, the proportion of primary energy consumption of non-fossil energy should be about 25 percent, and the total installed capacity of wind power and solar energy should reach over 1.2 billion kilowatts.

The proportion of coal in China’s total energy consumption dropped from 72.4 percent in 2005 to 56.8 percent in 2020, according to a white paper released in October last year.

Few weeks before China has already proved well its green credentials by holding Beijing Winter Olympics 2022 in carbon free environment. “Green” remained, one of the themes for the “high-tech Winter Games”: the torch was made of carbon-fiber materials which was light and resistant to high temperatures, and was fueled by hydrogen; the eco-friendly ice rinks use the world’s largest trans-critical CO2 direct cooling system which improved the energy efficiency by more than 20 percent; and the ice surface temperature difference was limited to 0.5 C.

The hydrogen-powered buses deployed in Yanqing and Zhangjiakou, and the biodegradable tableware being used at the Games which were made from raw materials like straw and corn, were also eco-friendly and use the high technology. Behind all the high technology in this Winter Olympics is a display of Beijing’s scientific and technological innovation.

Zhang Xiliang, director of Tsinghua University’s Institute of Energy, Environment and Economy, said “It is not lip service to achieve President Xi’s proposal of carbon neutrality by 2060. Rather, it comes with the “1+N” policy framework for carbon peak and carbon neutrality according to a specific series of action steps.” He said “This instills new momentum into global climate governance saying the successful story of low-carbon economic development in China is something that other developing countries can draw on.”

“First, China has set a range of short-term, mid-term and long-term goals to address climate change and will strive to meet them through consistent and concrete actions. Second, China has done a considerable amount of work in the R&D, promotion and demonstration of low-carbon technologies, which provides some good examples for other countries. China’s technologies, such as wind energy technology, wind power generation and photovoltaic technology, are the most cost-effective in the world. This could mean that other developing countries will have greater access to low-cost renewable energy technologies. I think in terms of technological advancement, other countries can draw on China’s experience as well. Third, it is the transformation in production models. In recent years, China has implemented supply-side structural reforms and transformed its economic growth pattern to drive high-quality development. I think this transformation might also be applicable in other developing countries,” he added.