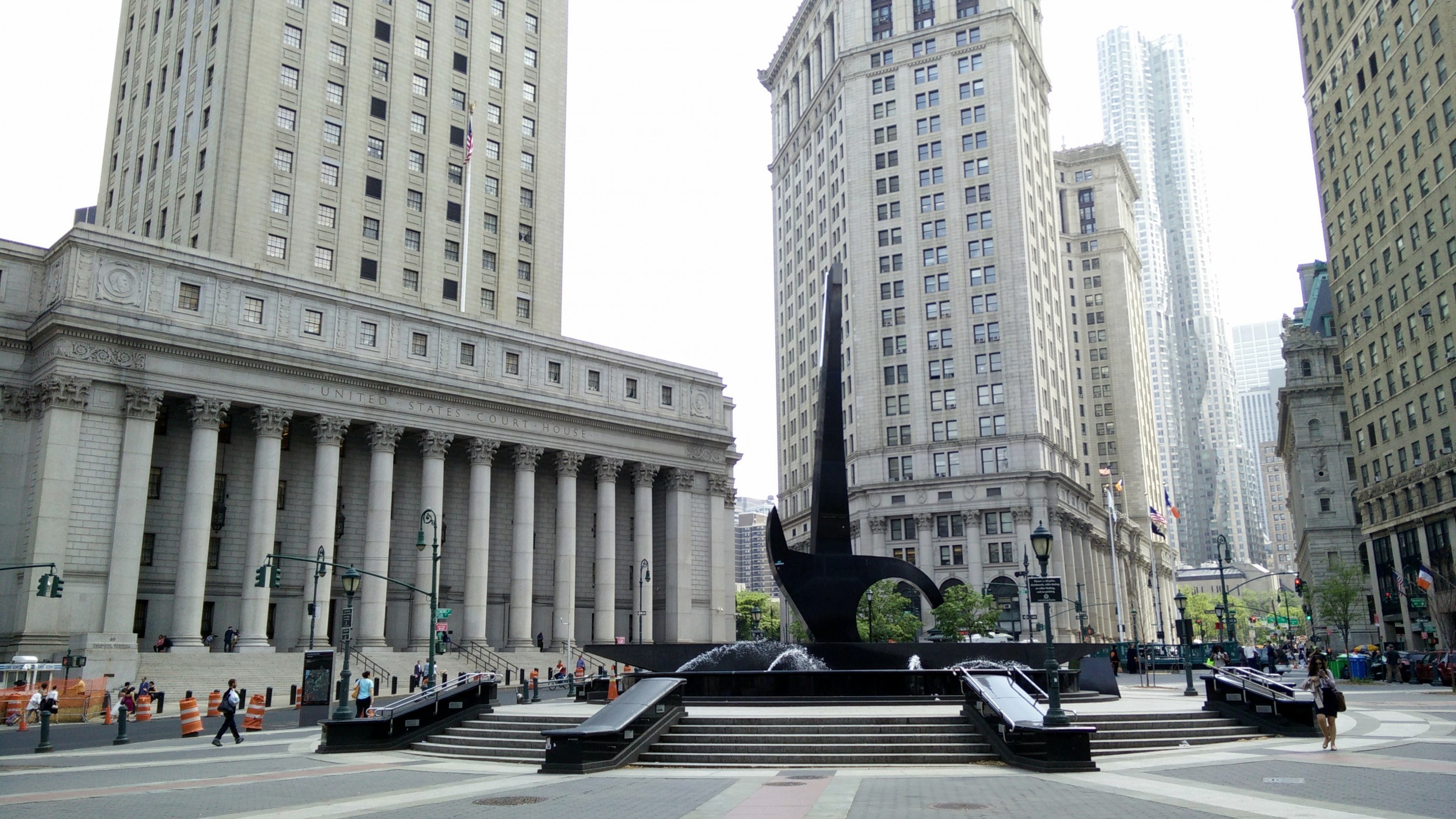 As many as 82 percent of U.S. investors in a survey said they wanted the Joe Biden administration to focus on the control of inflation, followed by 81 percent in favor of the control of COVID-19.

Persistent inflation at the highest level since the early 1980s is dampening U.S. investors’ sentiment and their confidence in the macro economy.

As many as 62 percent of U.S. investors said inflation would last longer than 12 months, higher than 58 percent in Latin America, 44 percent in Asia and 57 percent in Europe excluding Switzerland, according to a quarterly survey conducted by UBS recently.

The survey showed that 48 percent of respondents were concerned about market downturn and 61 percent of U.S. investors had more than 10 percent of their portfolio in cash and equivalents.

As many as 82 percent of U.S. investors in the survey said they wanted the Joe Biden administration to focus on the control of inflation, followed by 81 percent in favor of the control of COVID-19.

Only 24.4 percent of U.S. individual investors were bullish about the U.S. stock market in the next six months, significantly lower than 38 percent of historic average, according to the latest survey by the American Association of Individual Investors for the week ending Feb. 9.

U.S. headline and core consumer price index (CPI) in January posted year-on-year growth of 7.5 percent and 6 percent, respectively, both at the highest level since 1982.

There was broad-based price strength across goods and services and the latest CPI report provided another wake-up call to the Fed, according to economists with the Bank of America Global Research.

“Inflation is here and it continues to make its presence known everywhere. We remain comfortable with our hawkish call for the Fed to hike seven times this year,” beginning at the next meeting of the Federal Open Market Committee in March, said a recent note by the Bank of America Global Research.

The higher-than-expected CPI growth led to expectation of more interest rate hikes by the Fed and heavy losses of U.S. stock market last Thursday and Friday.

However, price pressures would ease in the second half of 2022, enabling the Federal Reserve to adopt a pace of tightening that doesn’t push economic growth below trend, said Mark Haefele, chief investment officer at the UBS Global Wealth Management, in a separate research note.

U.S. policy makers would avoid overreacting to price rises driven by pandemic distortions and climbing energy costs and anticipated moderation of inflation would allow the Fed to avoid inducing a hard landing for economic growth, according to Haefele.